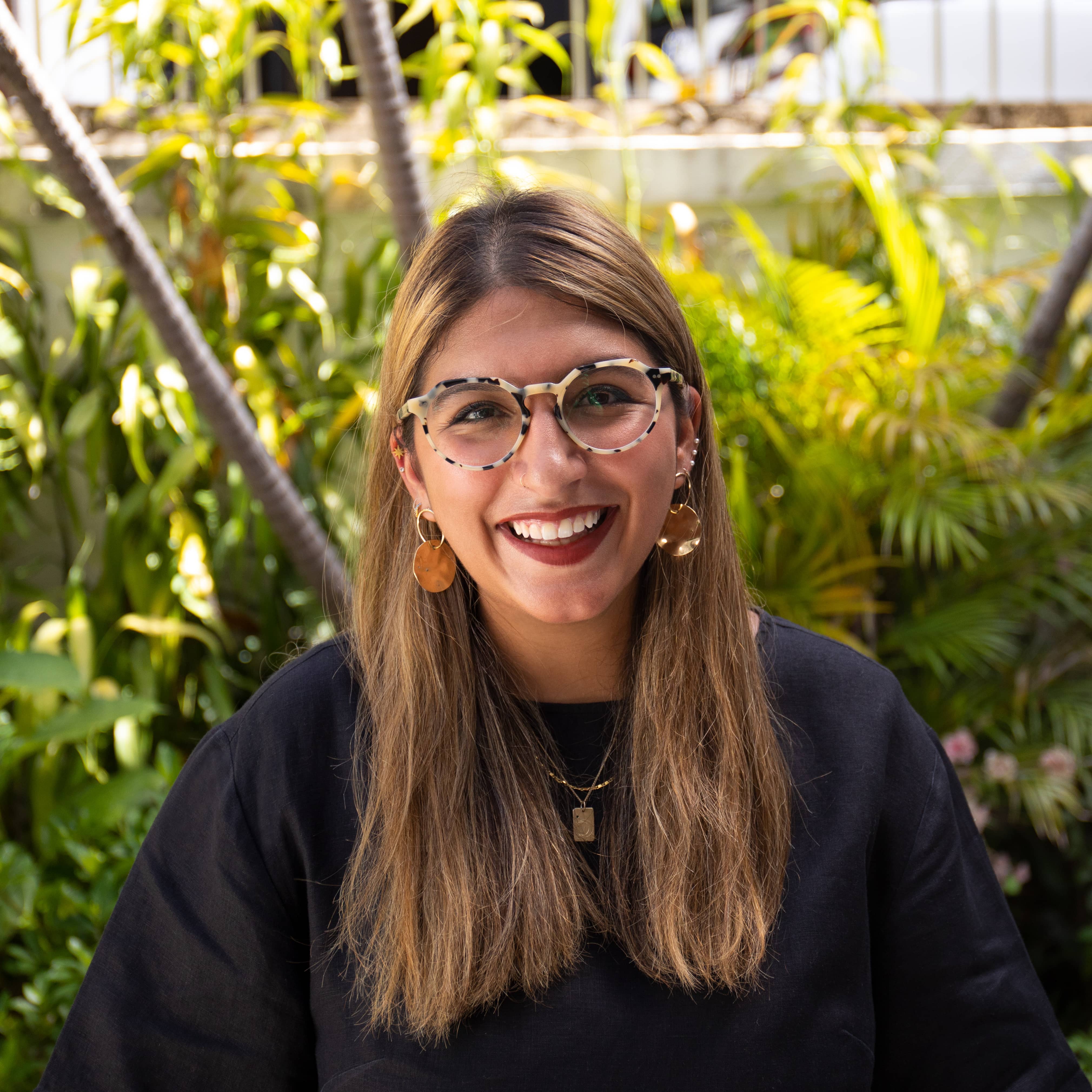 Even before I got my period, I knew the drill. I knew there would be cramps, how to dispose of a pad, which pills to take. Getting your period was private, something that signaled becoming a woman, and it wasn’t entirely appropriate to discuss in my culture. Even saying “I have my period” could lead to shudders and disgusted looks from men in my extended family. It was common knowledge from a young age that having your period meant you were dirty and impure, so you weren’t allowed to go into any Hindu temples lest you infect the Gods with your impurity.

Growing up, I learnt other superstitions, such as not washing your hair on the first few days of your period, not to have anything cold or sour, and to avoid exercise. One of the superstitions that was emphasized was that women on their period should not go out alone, especially not at night. The explanation was that menstruating women are more vulnerable to evil spirits and impure urges (aka sexual desires, but as if any of my relatives would say a word with ‘sex’ in it) and that women should just stay home.

It wasn’t until I turned 18 that I realized how large an impact staying silent made on my life. I was diagnosed with endometriosis, which changed everything for me.

I had suffered through years of excruciatingly painful periods and monthly absences from school before I got my diagnosis. Coupled with my anemia – which caused me to be constantly dizzy and prone to fainting – my period was a monthly nightmare, a blur of agony, sleeping, painkillers and countless doctors visits. The doctors all told me some women just got heavier periods, so this was all normal and I should relieve pain using painkillers and not to overexert myself.

I felt like I was going insane, because deep down I knew it couldn’t be just my period – other girls would wear only panty liners and were not in the same severe pain. Surely it wasn’t normal if I was the only one?

In school, I didn’t learn anything of value that would help me either – our one-off sex education class briefly touched on menstruation. A model of the female reproductive system sat on the table while my form tutor went off on a tangent about her IUD, gave us a brief explanation of sex and menstruation, then some condoms and bananas – but said nothing about gynaecological health. Irregular periods, endometriosis, PCOS, and cervical cancer were all things I learned about after my diagnosis. Why didn’t we learn this in school?

When I got my diagnosis, it was like a weight was lifted from my shoulders. I felt relieved and vindicated, but I still had no idea how to manage it – there was no roadmap to recovery for endometriosis in Hong Kong, and the only resource I had was my doctor, who charged upwards of HK$1,800 a visit.

I was angry at almost everyone – especially at the supposed professionals at school and at the clinics I went to, who neglected to mention painful periods are the main symptom for this fun condition called endometriosis. But most of all, I was angry at myself, because the whole time, I knew better.

I later found out endometriosis affects 1 in 10 women worldwide! After learning this, I reached out to my friends to tell them there was a name for what I went through. Within two years of my diagnosis, three of my closest friends found out they had endometriosis too. I think about what would have happened if we found out earlier; how much time, money and stress we could have saved, and how we could have gone through that together, rather than alone.

I suffered quietly for years because I had doctors constantly normalizing my pain and was told not to push back, not to talk about it, to accept it and move on. Nothing feels worse than when you are made to feel like your symptoms or pain don’t exist.

What I learned and what I advocate for is that no one can tell you how your body feels – only you can, and women need to feel empowered to find tools to manage their pain and seek out a support network, and it should not be at the expense of their physical or mental health.

When menstrual pain is so bad it disrupts your life, it is not normal. Too often women have their symptoms dismissed as “just your period”, and as a result are not able to get a timely diagnosis. According to the NGO Endometriosis UK, it takes an average of 7.5 years for a woman to get diagnosed with endometriosis. If women are not taught better, and if they accept their symptoms as normal, they could be missing signs of something irregular.

For myself, and many others in Hong Kong, school can be the only opportunity for formal sex education. It is incredibly rare and hard to have an open discussion or seek out advice from parents of ethnic minorities about sexual health, and even more so when it pertains to gynaecological health.

Not being able to seek help from family members and not having access to proper sexual health education, resources and support further isolate women. Without proper, diverse and inclusive sexual health education, we put women at risk of feeling like menstruation is something to be ashamed of and we deny them the opportunity to know and understand their own bodies. Endometriosis symptoms can show in women as young as the age of 15; so it is vital that women are able to learn about these conditions early on.

The reality is though; culture isn’t going to change overnight. Though there are many groups working to change this (take Aama Ko Koseli, Happeriod, and MenstruAction in Hong Kong, for example), we need education to bridge that gap, to ensure women know when and how they can access healthcare, and how to take care of their bodies.

Resources need to be widely available and translated into different languages to accommodate for the local population as well as the 500,000+ ethnic minorities living in Hong Kong. Education needs to play a larger part to ensure that more women do not grow up thinking their period is taboo.

We need to break the cycle of silence and stigma around menstruation in the home, at school, work, in our friendship groups and relationships, because if women continue to feel shame about their periods, and are not taught about female health conditions, or are too scared to act on it, it puts their health at serious risk and that should never be the norm.