By Petra Greening, We Are Fk

Us 90s kids who grew up and attended international school in Hong Kong were never taught about sexuality. Sure, there was talk about basic reproduction, but nothing about pleasure, genders, roles, lust, or sexuality throughout history? My female friends were mostly open to talking about sexuality, but did we always know what we were talking about? Well, most of the time, no.

When we started FK. we knew we wanted to start a conversation. To promote openness to explore and to educate ourselves and each other about everything that makes us who we are. Our values as a brand are simple: we want to create a safe space to learn and share. Because if we aren’t willing to be open and accepting, are we able to be truly happy?

Growing up in the 90s and early 2000s, we were heavily influenced by western media, through music, movies and magazines. We could see there was growing pride among famous women in the spotlight who challenged what it meant to be female. When the web took off, we were exposed to some of the first forms of social media like Myspace, Live journal and Xanga. This meant we were more connected to people all over the world with different opinions on everything, including female sexuality. Social media was a circus and everyone had a free ticket to see what was out there.

But because we were in Asia, we still faced cultural roadblocks when it came to female sexuality. Culture has a huge impact on how we view female sexuality and as a lot of my friends were mixed race, mostly Eurasian (including myself), we were influenced by two cultures, but the West seemed more exciting and more progressive. Now in 2020, Asia is quickly catching up with the West and adopting its openness, through imagery, music and movements. Although there is still progress to be made on both sides, social media has been a huge driving force and promoted all shades of female sexuality throughout the world. 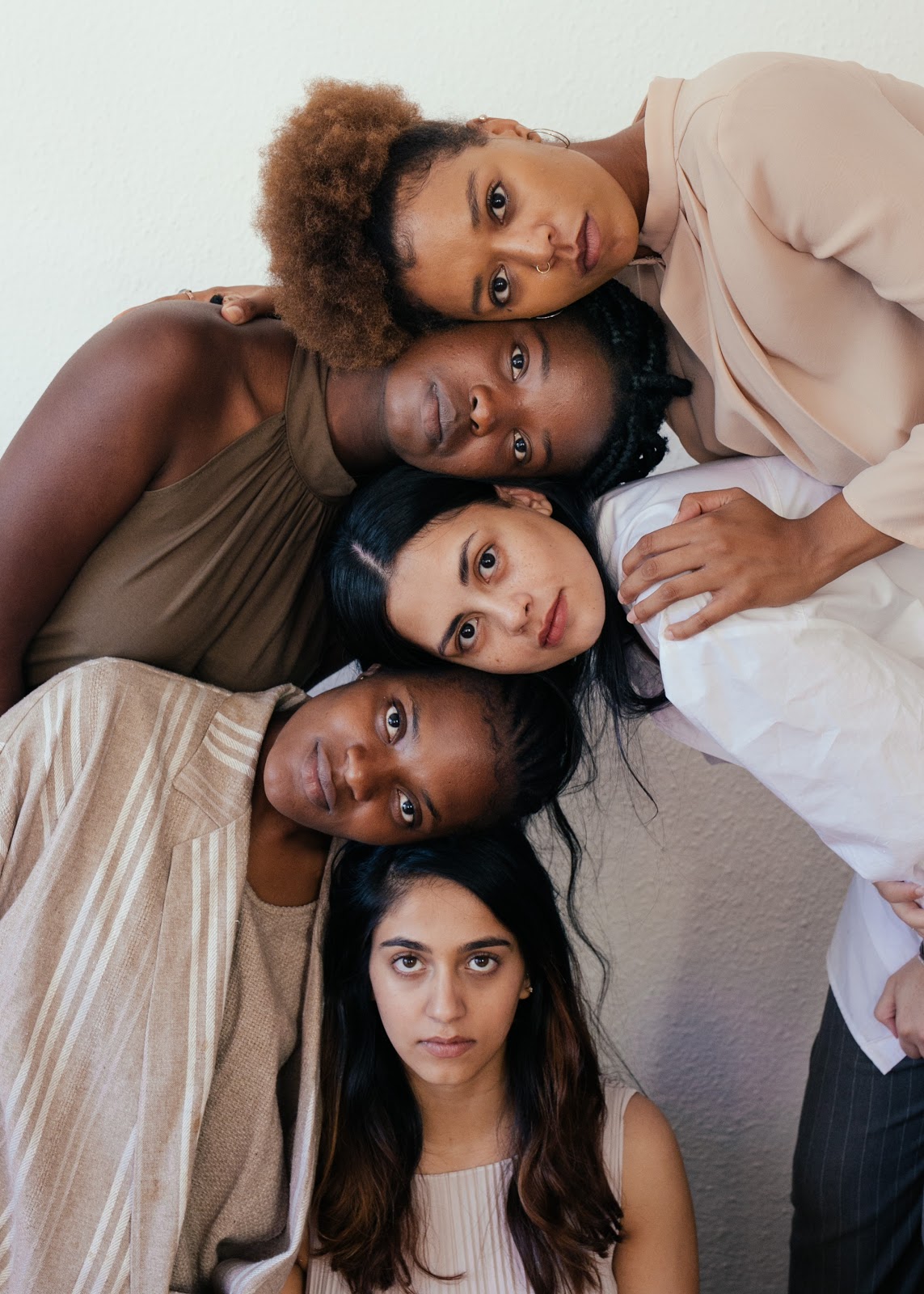 The World Health Organization defines sexual health as a “state of physical, emotional, mental and social well-being in relation to sexuality; it is not merely the absence of disease, dysfunction or infirmity”.

Sexuality and sexual wellness cover so many areas - our sexual feelings, thoughts, attractions and behaviours towards ourselves and other people. Sexuality is a defining part of our makeup and is not just about our genitalia. Our relationships with ourselves and others, mentally and physically, can impact other areas of our lives. Being afraid of expressing and exploring our wants and needs because of what society thinks can be harmful to our self image and how we see others.

What if we are unhappy with our curves or the size of our breasts, or we forgot to wax so we skip the beach … yet again? We miss out on life, and we miss out on wearing that dress that we can fit into but put back into our closet because we may be judged or attract the wrong attention. So that dress sits waiting for you to change your mind about yourself. What if we are too scared to explore a relationship or a desire for fear of being judged? We miss out. How do we thrive, how do we be happy, if we miss out?

It’s not our fault - it’s years of hurtful and skewed opinions and biased medical research in a male-dominated world which have stifled true equality, growth among the sexes, and real research into female sexuality and freedom.

While the West is more diverse and open to discussion, taboos regarding female sexual desire and female sexuality are still present in the West and more so Asia. However, there has been progress and the social media boom has been an incredible driving force for promoting female sexuality. We’re seeing more female representation in more areas than before and less backing down.

So 2020 is a year of reclamation. Taking back what is rightly ours and demanding our rights to our bodies and minds, and understanding rather than feeling ashamed of our relationships, thoughts, clothing choice, lusts and behaviour.

We may really never truly understand female sexuality, but if women can learn about their bodies, their wants and needs and speak up, we can create a healthier environment to share and grow as a species. Female sexual oppression has stifled female pride and expression for years. We are tired. So we need to start talking - and our team at FK. are vowing to make some changes.

Girl Power, Equalization between the sexes.